MEP design services for upgrades, renovations and additions at various buildings around the campus, including Tootell athletic complex and the academic wing at Keeney Building.
A/C was added to the existing Gym. The existing Air Handling Unit,  that was recently replaced, was incorporated in the new system.
A new VAV system was designed for the Sports Medicine area.
The steam heating system in the Academic Wing at Keeney Building was also upgraded. 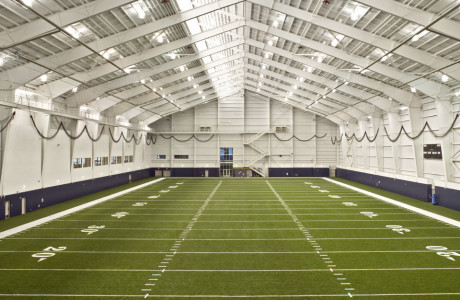 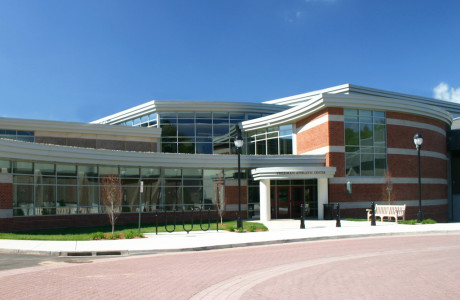